Prof. Dr. Alfred Tomatis was a French physician and inventor whose life (1920-2001) was devoted to research into human listening and interaction. In doing so he challenged conventional medical theories with regards to how sound affects brain development and function. He also was one of the first to get into the therapeutic use of sound. He coined the term ‘audio-psycho-phonology’ to indicate the relationship between our ear, our voice and the psychological implications of listening.

In his autobiography ‘ the Conscious Ear’ he describes how as a prematurely born baby he experienced abandonment, an experience that shaped his life and his relationships specifically with women. As an academic and researcher he developed an interest in what constitutes true communication as well as self-perception; the importance of the baby/mother bond, the consequences of a lack thereof and to what extent these initial imprints can be remedied without the more conventional approaches such as medication or psychotherapy.

Tomatis is also the inventor of the Electronic Ear, a device with which one can manipulate sound and a key component of this work. The Method
is relatively new to this side of the globe. Most research to date has been conducted in Europe, South Africa, Canada and the US where over the last decennia it has gained popularity as an effective alternative therapeutic and educational intervention.

For a while Tomatis was a sought after celebrity doctor for actors and musicians. People like Maria Callas, Beniamino Gigly, Jehudah
Menuhin, Luciano Pavarotti, Juliette Binoche, Gerard Depardieu to name a few. 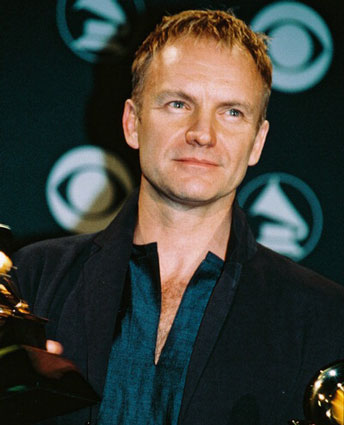 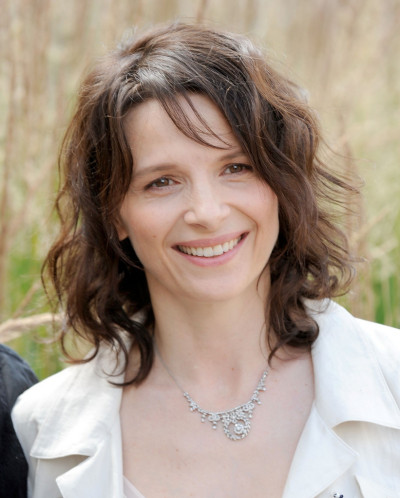