“The more I study listening, the more I come to the conviction that those who know how to listen are the exceptions.” – Prof. Dr. Alfred Tomatis

An E. N. T. specialist and the son of an Italian opera singer, Prof. Dr. Alfred Tomatis developed an interest in the correlation between the sounds we are able to hear and those we are able to produce, either on an instrument or with our own voice. From his observations came three laws:

1 – There is a direct relation between what is perceived and what can be produced. This means that if a performer has lost the full perception of certain aural frequencies, he or she will not be able to create them.

2 – If we give the damaged ear the opportunity to hear correctly, the singer, actor or instrumentalist will regain those lost or compromised frequencies.

3 – Sufficient stimulation of the ear will provide a lasting improvement of the ability to listen to and produce sounds, either on an instrument or with a voice. And one will notice that, with improved perception, the whole body will respond and radiate more energy, with a decrease in posture-related pain, in the neck and back. 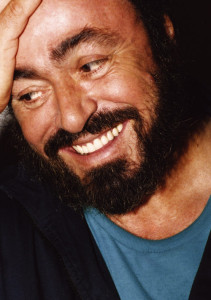 Since the development of his practice, thousands of vocalists and instrumentalists around the world have benefited from the achievements of Dr Tomatis, including those with overall ‘natural’ good ears and voices. Singers like Maria Callas, Luciano Pavarotti and Sting, musicians like violinist Yehuda Menuhin, and actors like Gerard Depardieu have all discovered the Tomatis Effect.

“The use of high frequencies opens up a whole new world. The therapy has a specific effect, which seems to have far-reaching implications and amazing results. I think this is a breakthrough of greater efficiency for music and health.” – Yehudi Menuhin
Most actors and singers know how little fatigued they can be after a performance – on the contrary, they can be more energetic than before they went on stage. The reason is not just that they are yet to come down from the adrenalin rush, but also because their performance, and the correct use of posture and their instrument during it, will have energized them.

Yet, like other humans these instrumentalists and singers may at some stage be confronted with hearing loss. Not just because of ageing, but for instance because of years of rehearsing in small rooms with unsufficient sound dampening. Or they have been performing in halls where acoustics are inadequate and amplifiers damaged their ears.

At the Joya Centre we provide facilities for musicians and performers to go through a full or short course of Listening Training, For instrumentalist it is preferred if they bring their own instrument, although we can organize some string instruments through our contacts here in Nelson. We have worked with singers and performers (in fields like jazz, musical theatre, and improvisation). 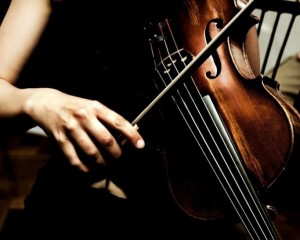 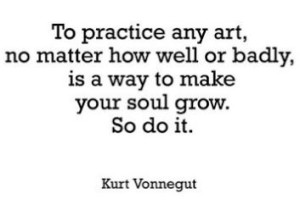