A child with dyspraxia may show the following:

A great deal of the above overlaps with what you would encounter in a child with dyslexia, autism and ADD. Dyspraxia is a global term for difficulties related to language production and perception. The jury is still out on what causes dyspraxia but an auditory processing disorder is most likely a major factor. 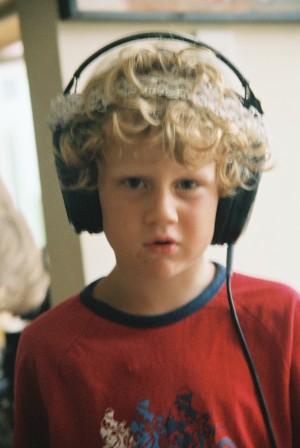 Fortunately something can be done with all of the above symptoms. Not just through Listening training, but also via speech therapy, and working with a good occupational therapist or a body-oriented therapist. And last but not least by joining forces with the school if they have time and resources to support your child.

Generally the neurons that process sound have about a thirty milliseconds rest before it’s ready to fire again. Eighty percent of language-impaired children take at least three times that long, which means that they lose a lot of information, since the signals aren’t clear for them. Often, they cannot hear the beginning of a syllable, or the sound change within the syllable.

Improper hearing leads to weaknesses in all the language tasks, from vocabulary, to reading, writing and comprehension.